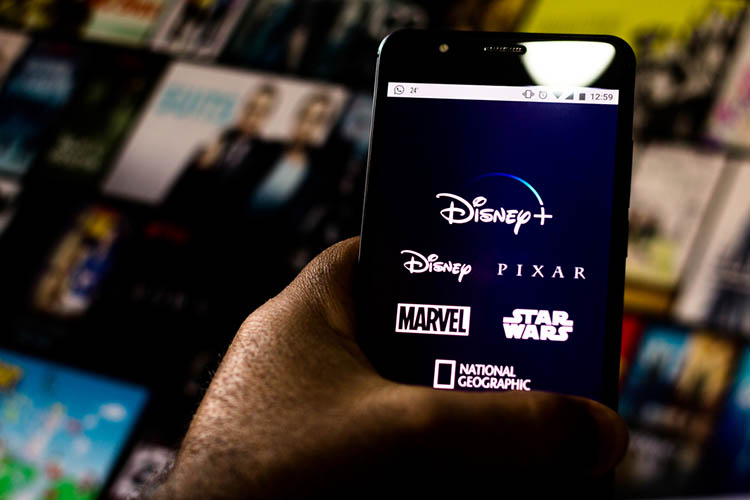 The multimedia mega-conglomerate giant is one of the biggest companies in the world and pretty much has its fingers in almost every pie in the business. It is not a stretch to claim that Disney owns almost everything nowadays as it sure feels like it, with the iconic Disney logo visible on nearly every noteworthy commercial product.

Disney went from being the top animation production company to being a legitimate entertainment medium empire with dozens of notable companies under its umbrella. From its humble beginning in 1923, The Walt Disney Company continued to grow exponentially with each decade and is now estimated to be a company worth over $130 billion.

In this article, we will be taking a look at all the noteworthy companies that are under Disney’s proverbial roof. Of course, some of these companies are synonymous with the ‘House of Mouse’ nowadays, but there are others that will surprise readers to learn that Disney owns them. 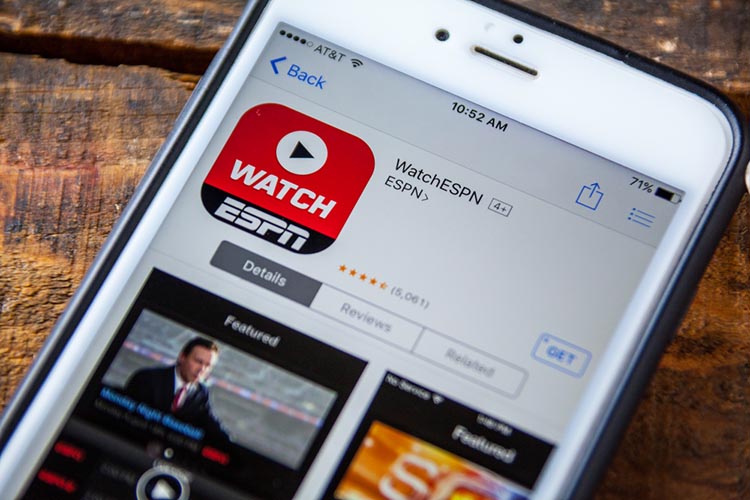 ESPN went to Disney when the multimedia giant bought Capital Cities for $19 billion. Capital Cities Communication has owned the ABC Network since 1986 and since ABC has an 80% stake in ESPN, that share transferred to Disney, giving the latter that significant 80% shares on ESPN. So, again, pretty much owning the premier sports media network.

ABC is also one of the most extensive networks on American television. It holds several popular shows under its banner, such as Grey’s Anatomy, Lost, Scrubs, The Good Doctor, How to Get Away with Murder, and several Marvel series like Daredevil and The Punisher. All of which are now owned by Disney, as well. 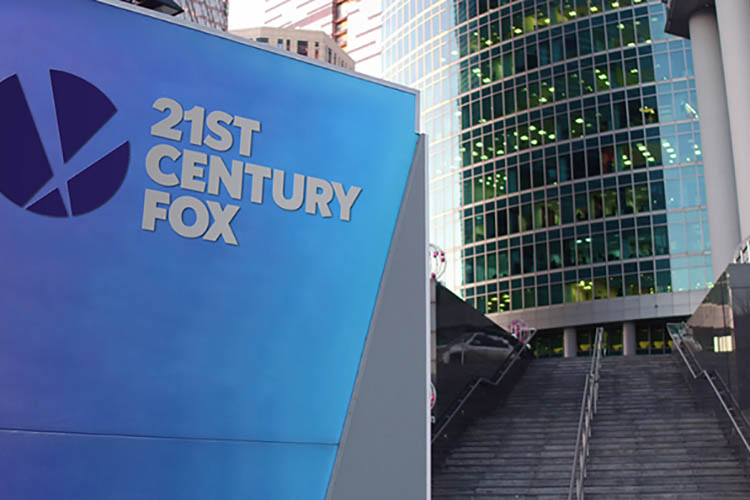 Certainly one of the most significant mergers that shook the entertainment landscape back in 2019, Disney’s purchase of the multinational mass media corporation was a landmark in the entertainment world. 21st Century Fox is one of the enormous media corporations that produces numerous films and television series and owns a bunch of popular IPs (Intellectual Properties).

With Disney’s purchase, all the assets of 21st Century Fox are also transferred over to them. This gives Disney complete intellectual control over beloved movie franchises such as Indian Jones, the blockbuster science-fiction epic Avatar, the X-Men franchise, the long-running and award-winning TV series The Simpsons, and Planet of the Apes – to name a few.

Fox also owns the rights to the entire vast library of National Geographic, which is now also under Disney.

Quite possibly the most fruitful mergers Disney has made, their purchase of Marvel yielded outstanding financial success within a decade. Disney bought Marvel for $4 billion in 2009, and that decision was surprisingly met with resistance by several executives from the House of Mouse.

CEO Bob Iger stated in his memoir that some execs from Disney believed that Marvel was not a good fit for their company’s image. Fortunately, most executives pushed through with the purchase, and now Marvel is one of Disney’s most prized acquisitions and ushered in the superhero movie boom era that we all enjoy today.

From one major pop-culture company to another, Disney also purchased Lucasfilms back in 2012, which gave Disney full reign over the most popular and beloved science-fiction franchise of all time, Star Wars. Disney bought Lucasfilms for $4 billion and started developing the Sequel Trilogy for the beloved Star Wars franchise and spinoffs.

While Disney’s Star Wars Sequel Trilogy was not well-received by fans, it did manage to make bank, along with the other Star Wars projects such as Rogue One. Fortunately, while the Sequel Trilogy missed the mark entirely, several Star Wars spinoff series such as The Mandalorian and the recent Obi-Wan Kenobi managed to salvage the franchise and undo the damage done by the failed Sequel Trilogy movies.

Films aren’t the only entertainment medium that Disney has under its vast umbrella, as it also has stocks in the music industry, as well. For example, Hollywood Records is an American record label founded in 1989 by then Disney CEO Michael Eisner. However, it wasn’t until 1998 that Hollywood Records decided to merge with Walt Disney Records. It has been under the Disney brand ever since. 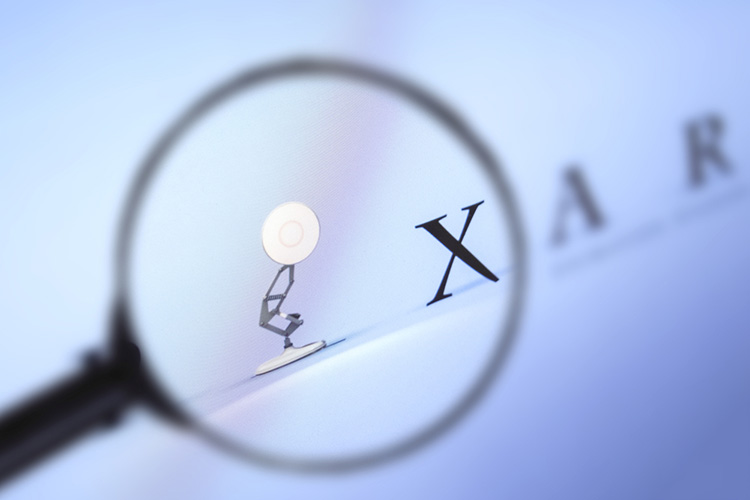 It might be a surprise for some, but there was a period when Disney animated films were at a slump financially and creatively. After the milestone achievements of Disney films in the 80s and 90s, the company hit a downtrend around the early 2000s.

With Disney having an identity crisis of sorts during that time, the company hit it big when it purchased Pixar from Apple founder, the late Steve Jobs. But, of course, the process was a long one as Jobs was not entirely confident about giving Pixar to Disney as he felt it would stifle the creativity of the animation studio.

By 2006, Disney and Pixar finally made a deal with the former buying the latter for $7.4 billion. Steve Jobs also became a member of Disney’s board and is the largest shareholder of the company with 138 million shares under his name, which is now inherited by his wife, Laurene Powell Jobs.

The partnership between Disney and Pixar again propelled the iconic animation company as the premier name in animated movies. Introducing fresh and talented artists from Pixar re-energized Disney and resulted in a steady stream of critically acclaimed box office hits that continue to this day.

Disney made significant strides in the streaming platform when it purchased BAMTech in 2016. During that year, Disney managed to acquire a 33% minority stake in the company and made a deal that Disney could obtain majority ownership, which they did a year later when they made another purchase of $1.6 billion to get an additional 42% majority stake.

This purchase is a calculated move as Disney was planning on getting into the streaming service business with their Disney+ app, which they released in 2019. A partnership with BAMTech is the best logical step to achieve this goal as the company has become one of the leading streaming services in the world at the time.

Earth Star Inc. is a private jet company that Disney also has under its banner. The company is the primary airline used by Disney for its executives and VIPs. In addition, a corporate marketing arm of Disney runs earth Star Inc. 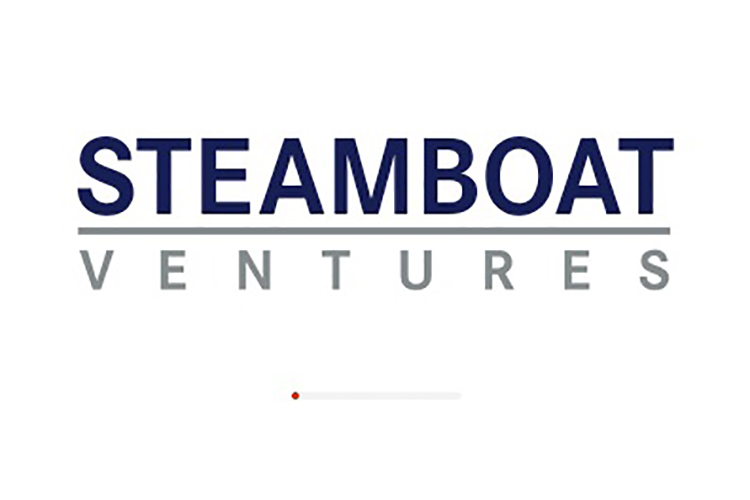 Disney owns Steamboat Ventures, a venture capital company that invests in several startups, including the social media website Photobucket and the popular GoPro cameras. Named after Walt Disney’s 1928 animated short film, Steamboat Willie, the venture capital owns a good chunk of shares from several other companies. It even has partnerships with several Chinese media and gaming companies.

Vice Media is among the world’s largest independent youth media companies and produces some of the most in-depth, informative, and fascinating content on the internet.

Overall, Disney currently owns over 200 companies that span not only the entertainment industry but other business ventures. So Walt Disney Company has its fingers in a bunch of pies that cover films, music, TV, video games, private airlines, cruise lines, and investment companies.

With over 210,000 currently employed, Disney is undeniably one of the biggest companies globally. Future mergers and purchases are also in the wings, so expect Disney to expand its influence further and reach in the next decade and beyond.