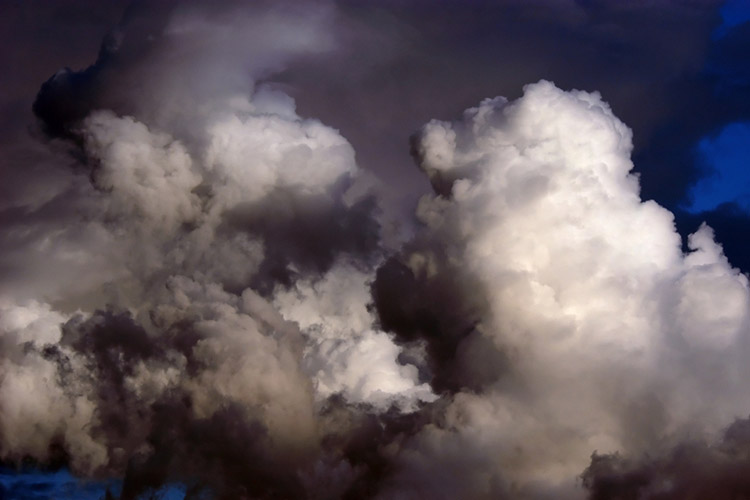 Foreshadowing is a literary technique that has been passed on to the movies. Foreshadowing gives the viewer a glimpse into the future of the story. Foreshadowing can be achieved through dialog, settings, and titles. Charles Dickens used the weather to foreshadow the theme of events in “Great Expectations.

In “The Empire Strikes Back,” Luke Skywalker foreshadows Darth Vadar revealing his parentage by dreaming his face appears behind Vadar’s mask. A character’s appearance can provide a glimpse into their future, with clothing revealing the true nature of some characters.

One of the best-known and overt examples of foreshadowing comes from the 1939 classic, “The Wizard of Oz”. The movie opens in black and white before switching to technicolor in Oz. The passage of Miss Gulch on her bicycle as she races to take Toto away from Dorothy includes the theme of the Wicked Witch. The farmhands make an early appearance and portray the characteristics of the Scarecrow, Tin Man, and the Cowardly Lion. The farmhands provide a glimpse into the characters Dorothy will meet on her way to Oz.

Director David Fincher used his skills to foreshadow the fate of Tracy. The movie takes the viewer on a journey through the seven deadly sins and the actions of the serial killer, John Doe. The final scenes of the delivery of the FedEx box and Mills’ desperate acts to discover the fate of his wife have been turned into famous internet memes. Mills’ desperate cries of “What’s in the Box?” come after his wife’s decapitated head has been delivered by the FedEx driver.

Throughout the movie, Tracy has only been seen from the shoulders up at dinner scenes with Mills and Somerset. The decision by Fincher to shoot actress Gwyneth Paltrow from the neck up foreshadows the decapitation that brings the story to its culmination.

Director David Fincher crafted some of the most controversial surprise endings in Hollywood history. 1999s “Fight Club” is based on the novel of the same name by Chuck Palahniuk. The twist ending of “Fight Club” is the narrator’s relationship with Tyler Durden is a figment of his imagination. The foreshadowing of the twist is given in the early scenes when the narrator beats himself up in his boss’ office. The dialog reveals the narrator thinks of his first fight with Tyler Durden when beating himself up in front of his boss. The movie’s reality is that Durden does not exist. each fight between the two was the narrator beating himself up.

Psycho takes a look at the relationship between Norman Bates and his deceased mother. The foreshadowing when Marion Crane arrives at The Bates Motel takes place through dialog and setting. Psycho gives the viewer a glimpse into Norman’s unsettled mind as he discusses life with Marion. Norman is surrounded by the stuffed birds he creates as a hobby. Norman claims his mother is as harmless as one of the stuffed birds, which is true because she is dead and Norman has taken on her personality. Norman’s conversation with Marion includes him revealing “Everybody goes a little mad sometimes!” Norman stabs Marin in the infamous shower scene soon after.

The Shawshank Redemption includes a few examples of foreshadowing. The main example of foreshadowing comes when the warden decides to search Andy Dufresne’s cell and picks up his Bible. The warden has committed multiple crimes during the movie but believes he is acting in line with his Christian faith.

Andy is visibly shaken when the warden picks up the Bible and points it at him. The warden says “Salvation lies within!” For Andy, the salvation he needs is found within the Bible, his hiding place for the rock hammer. Andy uses the rock hammer to tunnel out of his cell and escapes to Mexico.

“The Godfather” is one of the most influential movies ever produced. The movie follows the Corleone family as power transitions from the aging Vito Corleone to his son, Michael. The use of oranges is one of the most important thematic aspects of foreshadowing in the trilogy.

Whenever someone is about to die, oranges appears in the scene. Examples of this include the death of Vito Corleone, who cuts into an orange and puts it into his mouth to amuse a child before dying.

Before Marvel rebooted the superhero movie, Christopher Nolan reinvented the genre with “Batman Begins.” The movie took The Dark Knight along a journey that showed his origins and the reasons for his vigilantism. The movie is seen as one of the greatest superhero movies of all time, with the dark themes taking the movie in unexpected directions. The end of the movie foreshadows the events about to unfold in “The Dark Knight Rises.” The movie ends with the Joker card being revealed to give the viewer a glimpse into the second movie in the franchise.

Paul Thomas Anderson’s epic Hollywood melodrama takes the viewer into the lives of several characters. The movie comes to an end with frogs raining down on the residents of Los Angeles. The movie foreshadows this through the biblical quote of Exodus 8:2. The extract from the Bible details a plague of frogs reigning down on the world. During the scenes in a TV studio, an audience member holds a sign for “Exodus 8:2.” The weather in L.A. has an 82 percent chance of rain and the number appears numerous times through the run time.

“Shaun Of The Dead” uses foreshadowing to reveal the fate of many of the characters in the movie. Shaun and Ed have already become a form of zombies mundanely moving through their lives without taking notice of the world around them. The movie shows Shaun moving into the local shop and buying the same items twice in the movie. Shaun does not notice the zombies during his second visit to the shop. After their first fight with their zombified roommate, Ed declares, “Next time I see him, he’s dead!”

A rare example of the entire movie foreshadowing the events in its climax. Verbal Kint is one of the best-known characters in the movies after his iconic transformation from a disabled petty criminal to a genius mastermind. The entire movie shows Verbal looking around at the room he is being interrogated in and forming the story of the gang we see arrested at the start. Rewatching the movie gives the viewer the chance to identify all the clues left by the production crew.