Egypt is a country teeming with ancient landmarks and cultural sites. From the sprawling capital of Cairo—one of the largest cities in the world—on the banks of the Nile to the Great Pyramid of Giza, one of the Seven Wonders of the Ancient World, it is no wonder that this place is a favorite among filmmakers.

This list will include films with Egypt as a backdrop, from Hollywood action blockbusters like Transformers and G.I Joe to non-narrative art documentaries like Samsara. The usual suspects like the colossal Giza Pyramids and Nile River are in most titles below, but some equally historic sites like the Tahrir Square, Khan El-Khalili bazaar, are also present in some titles.

It’s one of the world’s oldest civilizations and continues to be a fast-growing travel destination, and in the films below, you’ll be able to see its different wonders—a vibrant country with some of the most mysterious and breathtaking sights in the world. 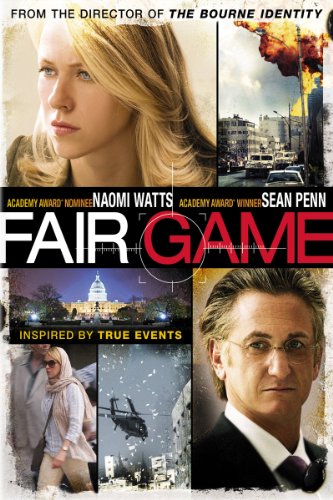 Starring Naomi Watts and Sean Penn, Fair Game is a political drama based on Valerie Plame’s memoir of the same name, about how a CIA agent finds out that her identity is being leaked by the government, after her diplomat husband’s op-ed against the Bush administration.

The film was shot in a number of New York locations like Long Island, Brooklyn, and Manhattan, but it also has scenes filmed outside of the states—Cairo in Egypt, Amman in Jordan, Kuala Lumpur in Malaysia, and Tigris River in Iraq.

Transformers: Revenge of the Fallen (2009) 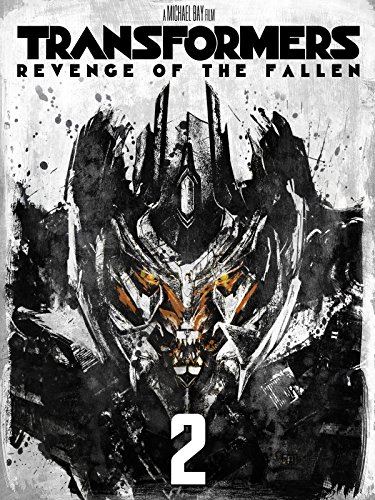 This Michael Bay-directed film, which stars Shia LaBeouf and Megan Fox, is the second installment of the film series. Filmed in 2008, this had a number of shooting locations like the US, Jordan, and Egypt.

The crew shot scenes at the historic Giza pyramid complex (a reportedly secret shoot) and Luxor. Bay had approval by the Egyptian government after he contacted Zahi Hawass, an Egyptian archaeologist, and Egyptologist. 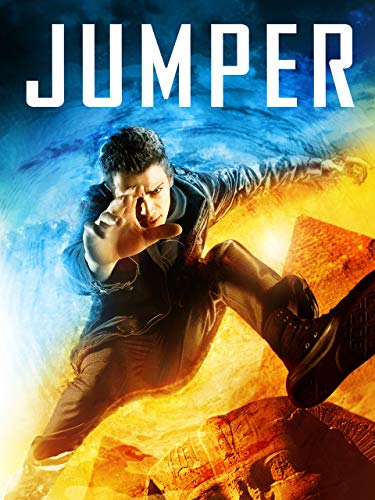 Sci-fi film Jumper, directed by Doug Luman and stars Hayden Christensen, Jamie Bell, and Rachel Bilson, tells the story of a teenager that can teleport, and finds himself in an ancient war. The story is loosely adapted from Steven Gould’s novel of the same name.

Filming took place in a total of 20 cities in 14 countries, including Giza in Egypt. Other locations include the USA, Italy, Canada, Japan, France, Mexico, and the Czech Republic. 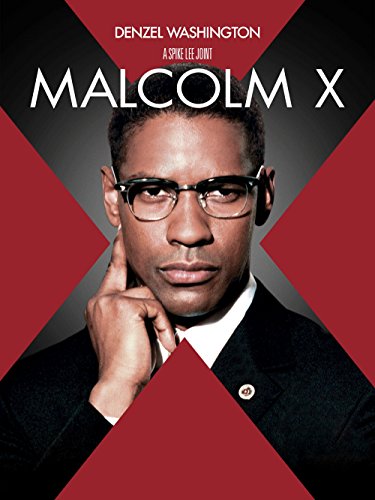 Also stylized as “X”, this film is a biographical epic drama about activist Malcolm X. It’s directed by Spike Lee and stars Denzel Washington, Angela Bassett, and Albert Hall. This 3-hour film tells the life story of the American activist—his incarceration, membership and falling out from the Nation of Islam to his assassination in 1965.

The film was shot in different locations in Egypt, South Africa, Saudi Arabia, and the United States. The real Malcolm X visited Egypt in 1964, in his journey in the Middle East and South Africa. 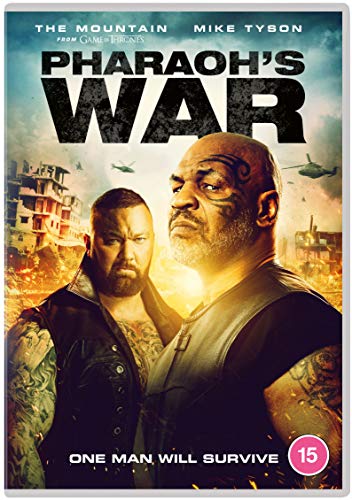 The film, which had the original title of Hamlet Pheroun, was reportedly filmed in Egypt, but there aren’t that many reports on the exact filming locations. 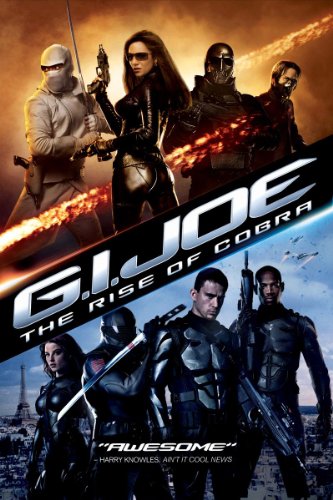 With Egypt as part of the plot, the crew filmed in the country. Other shooting locations include Tokyo, the Arctic, the Czech Republic, and France. 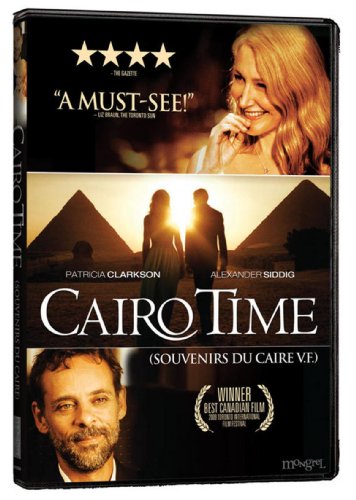 Directed by Ruba Nadda, Cairo Time is a 2009 film starring Patricia Clarkson and Alexander Siddig. This film won the Best Canadian Film award at the Toronto Film Festival on the same year.

The film tells the story of a woman who waits for her husband in Cairo and finds herself in a love affair with a friend. The film is shot in different locations in Egypt, like Cairo and Giza. Other locations include the Shepheard Hotel, Cairo International Airport, and the Khan El-Khalili Market. 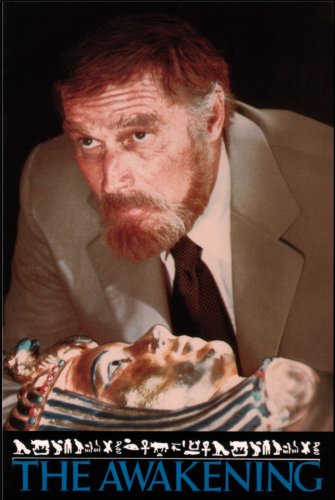 The 1980s film The Awakening, directed by Mike Newell and stars Charlton Heston, is a British horror film. This is the third film version of Bram Stoker’s The Jewel of Seven Stars.

The film tells the story of an archaeologist who discovers that his daughter is possessed by an Egyptian Queen, and he needs to destroy her to save mankind. The filming locations in Egypt include the Theban Necropolis, Valley of the Kings, Nile River, and the Main Square in Cairo. 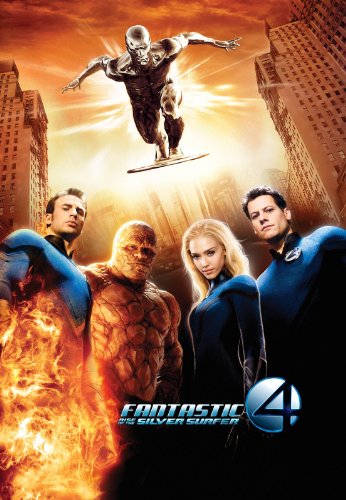 The film filmed in different locations around the world. Shooting in Egypt took place in Giza. Other locations include Suruga Bay in Japan, Russell Glacier in England, British Columbia in Canada, and Shanghai, China. 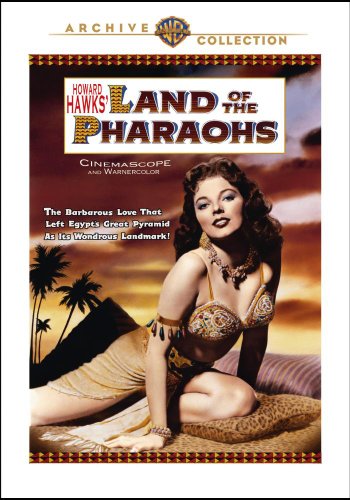 This is a 1955 epic movie directed by Howard Hawks and co-written by novelist William Faulkner.

The film is known to be one of the largest scale epics about the ancient world and had nearly 10,000 people as extras in one scene. A large group of the extras were soldiers in the Egyptian Army. The shooting took place in Titanus studios in Rome, and on location in Egypt. 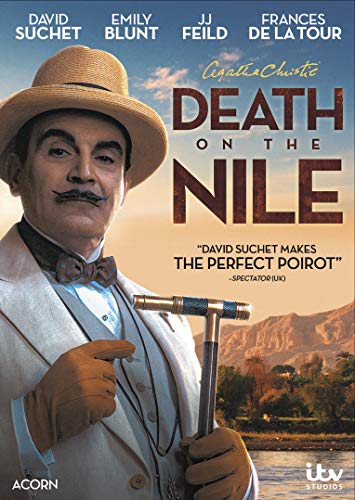 Adapted from a piece of detective fiction by Agatha Christie, Death on the Nile is a mystery film directed by John Guillermin and stars Peter Ustinov, Betty Davis, and Mia Farrow.

Some of the Egyptian sites featured in the film include the Sphinx, the Great Pyramid, and Abu Simbel temples. The entire film was shot on location in Egypt for seven weeks, in places like Cairo, Luxor, and Aswan. 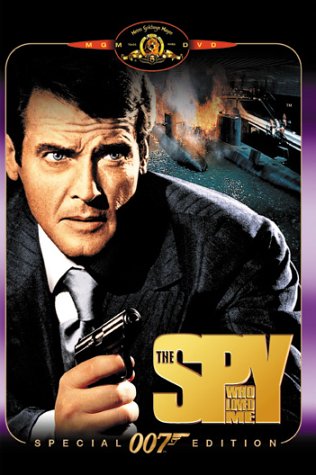 The Spy Who Loved  Me, directed by Lewis Gilbert and stars Roger Moore, is the tenth film from the James Bond series (and takes the title of the Ian Fleming 1962 novel).

The film was shot on location in Cairo and Luxor in Egypt, in places like Abu Simbel, Ibn Tulun, Sakkara, and Giza. Other filming locations include Canada, the UK, Italy, and Japan. 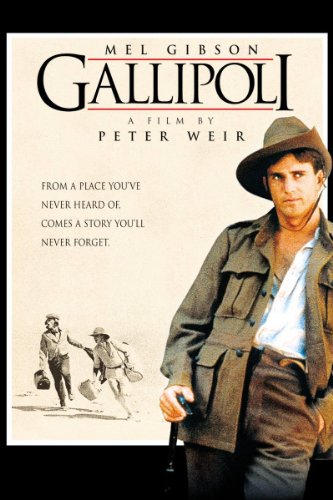 This 1981 movie is a war drama directed by Peter Weir and stars Mel Gibson and Mark Lee. It tells the story of two Australian Sprinters who were sent to fight the Gallipoli Campaign during World War I.

One of the filming locations includes Cairo, Egypt. Most of the film was filmed in South Australia, in locations like Adelaide, Coffin Bay, Flinders Ranges, Lake Torrens, and Quorn. 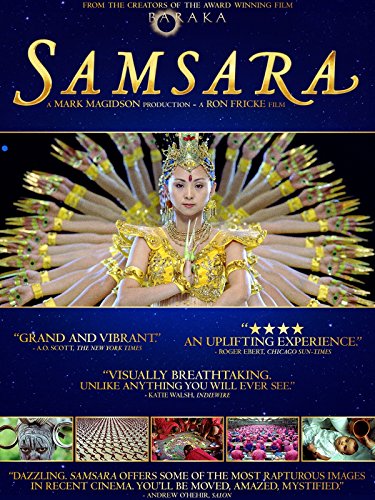 Samsara, directed by Ron Fricke, is a non-narrative film documentary that was shot over five years in 25 countries using a 70mm format film. The film explores some of the world’s most stunning natural wonders, as well as sacred sites and human experiences.

The film was shot on five different continents. The Egyptian locations include the Great Pyramids of Giza, City of the Dead, and the Egyptian Museum. Other African countries included are Angola, Ethiopia, Ghana, Mali, and Namibia.

This one’s an Egyptian-made psychological horror film directed by Yasir Al Yasiri. It was the first Egyptian movie to use the 4DX technology.

The film was a success in the Egyptian Box Office and received international distribution in Pakistan. It is also the first Arab film to be dubbed to Urdu. It was also released on Netflix. The film was shot in Cairo, Egypt.