The Hawkeye State falls in the middle when it comes to comparing stats with other states. It was the 29th state to enter the Union and ranks 30th in population. But when it comes to producing corn, pork, beef, soybean, and grain, it takes first. In fact, farmland makes up a whopping 92% of the state.

While not a bustling scene or a Little Hollywood in any way at all, the birthplace of Johnny Carson and John Wayne has occasionally found itself also being the home for many movies; and not just ones that have cornfields featured. See below for a shortlist of some of the most famous movies that give credit to Iowa for its scenery and setting.

Movies Filmed on Location in Iowa 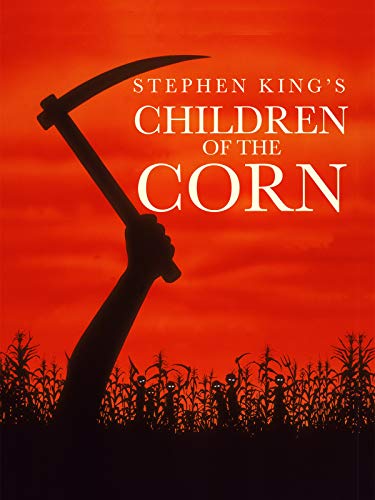 The seventh adaptation of the master of horror’s (Stephen King) tales, this film (and its 2009 remake) about children murdering adults in the name of a good corn harvest was filmed in Iowa (Sioux City, Hornick, Salix, and Whiting), despite being set in a small town in Nebraska. It starred Linda Hamilton, Peter Horton, and Courtney Gains. 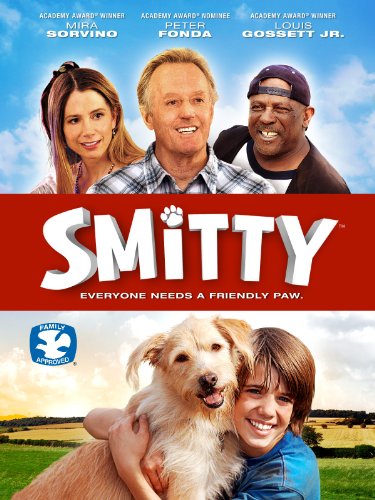 Mira Sorvino, Peter Fonda, and Louis Gossett, Jr. starred in this family drama about a troubled thirteen-year-old boy from Chicago who discovers what life is all about from a grumpy old farmer. The farm was set in Iowa and the movie filmed in several spots in the state, including Dallas Center and the capital, Des Moines. 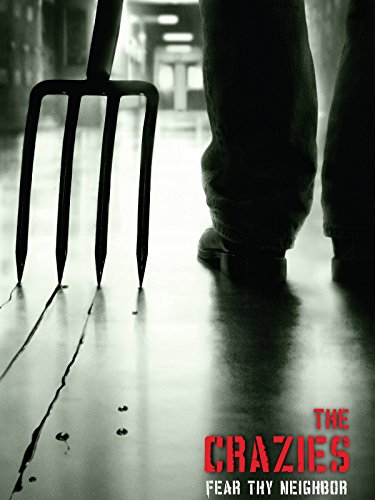 Although the 1973 original, directed and written by George Romero, did poorly at the box office, director Breck Eisner did a remake 37 years later (with Romero executive producing). With Timothy Olyphant and Radha Mitchell leading, the much more successful film was set in the fictional town of Ogden Marsh, Iowa, with shots done in Lenox.

Previously known as Dylan’s Wake, this mystery starred Amy Smart, Rose McGowan, and Nick Stahl as a funeral worker who, haunted by his mysterious past and interested to see who might show up, puts together his own funeral. The movie was filmed in Des Moines. 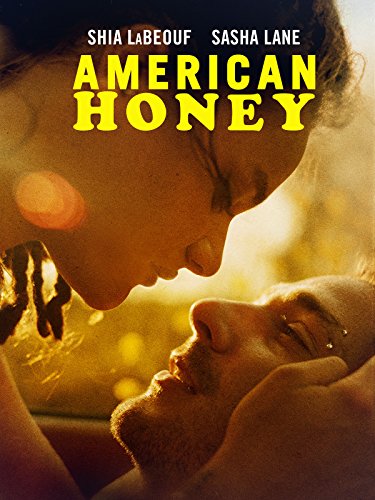 In an attempt to escape a troubled home life, fraught with violence and sexual abuse, a young teen runs away from her home in Oklahoma and ends up riding along with a team of people selling magazine subscriptions. The movie spans over several states, with the filming following suit, with some scenes done in Missouri Valley. 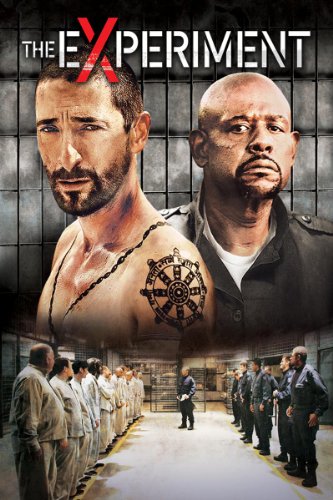 Starring Adrien Brody, Forest Whitaker, and Maggie Grace, this thriller/drama is a remake of a 2001 German movie about a group of individuals participating in a psychological study, acting as either inmates or prison guards, with a promised payment if they can endure it for two weeks. Filming locations included Alleman and Des Moines. 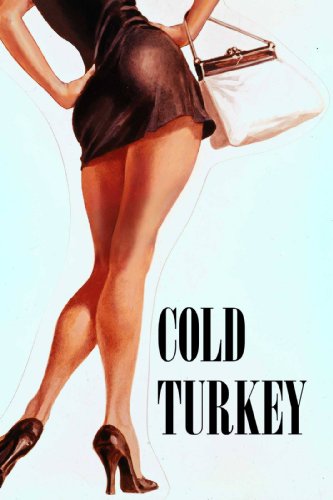 One of Norman Lear’s comedy films, this Dick Van Dyke-led one tells the story of what happens when a tobacco company offers $25 million to any town or city that can get everyone to quit smoking cigarettes cold turkey. The main action is in fictional Eagle Rock, Iowa, with filming all over the state, including Greenfield and Orient. 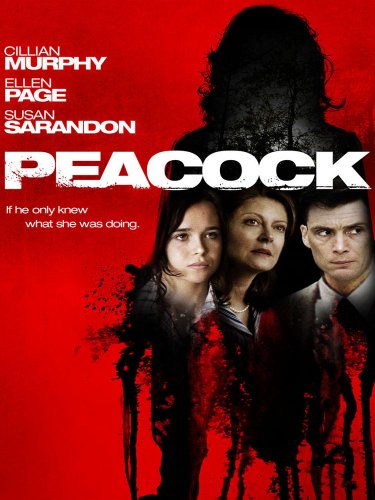 Although set in Peacock, Nebraska, this psychological thriller starring Susan Sarandon, Cillian Murphy, and Elliot Page was filmed in Odebolt, Greenfield, and Boone. The movie details the story of a man who must put his previously-secret female identity on full display for the local townspeople in order to keep it remaining under wraps. 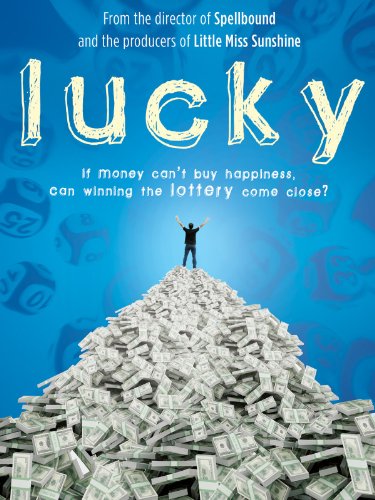 This comedy/crime movie starring Colin Hanks had scenes filmed in Council Bluffs. Ben is a young man whose life suddenly changes, including finally being able to snag the girl of his dreams, after winning the lottery. Oh, and that winning ticket came from a woman named Leslie, whose lifeless body calls Ben’s closet home now. 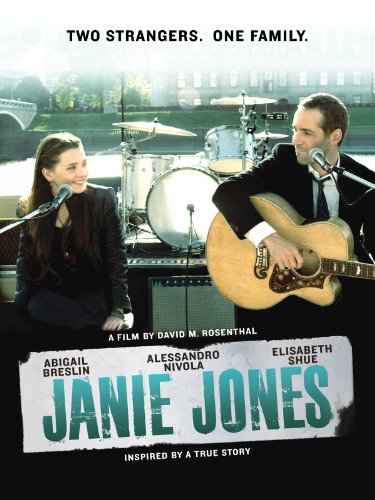 Abigail Breslin stars in this drama about a washed-up, alcoholic musician who finally meets his estranged teen daughter, and comes to bond and know her through music. The movie features a great deal of original music, all performed by Breslin, along with fellow actor Alessandro Nivola. The movie was shot in Des Moines. 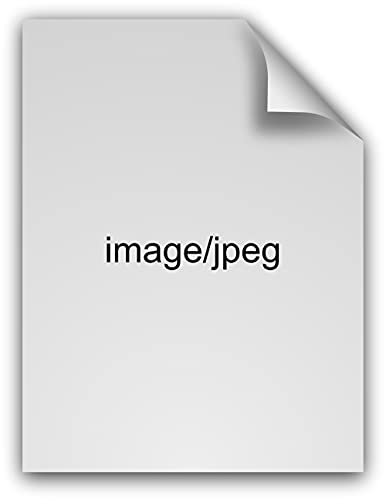 While there are many states that have a Madison County, this one (and its covered bridges) is referring to Iowa. The romance, based upon a 1992 novel by Robert James Waller, and starring Clint Eastwood and Meryl Streep, was both set in the state, and also filmed there. Eastwood also directed the movie, his eighteenth time in the chair. 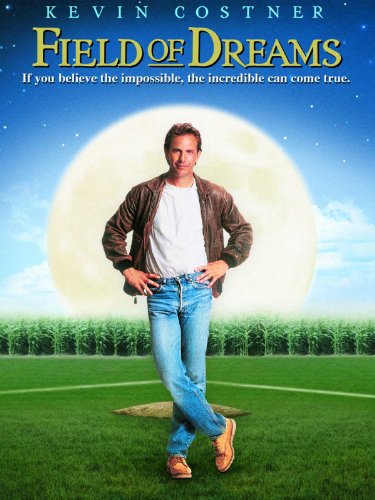 “If you build it, he will come” was the famous quote Kevin Costner’s Ray Kinsella heard out in the cornfields in this sports fantasy movie. That cornfield was not only set in Iowa but it was also filmed in Dyersville and Dubuque. It was Burt Lancaster’s last movie role and was nominated for three Academy Awards, including Best Picture. 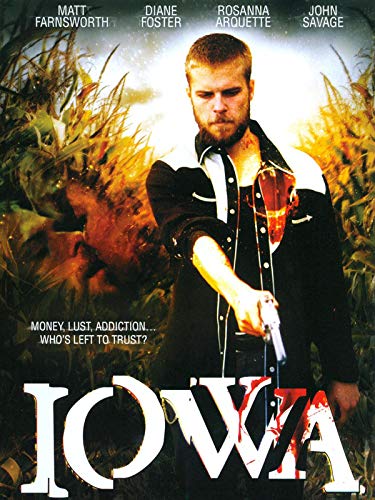 It would be strange to film a movie named after a state in another state, but it’s not as if that has never happened before. For this neo-noir movie about a couple that produces their own meth, filmmakers did utilize the state, including such places like Centerville and Mystic. Matt Farnsworth starred in, and also wrote and directed. 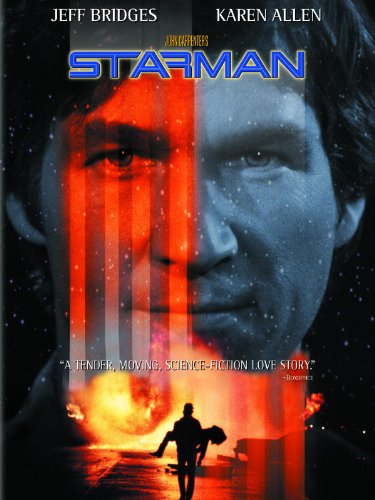 This sci-fi romance was director John Carpenter’s ninth film. Jeff Bridges starred as the cloned Scott Hayden, an alien checking out the US. A TV series that continued on where the movie left off aired 22 episodes in 1986-1987 season before cancellation. Some filming was done in Cedar Rapids along with several other areas in the US. 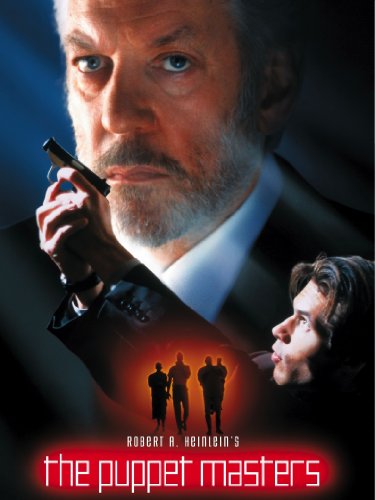 Although released around the same time as the fifth installment of the Puppet Master series of films, this one, with its slightly different name, is not associated with those at all. Based upon a 1951 novel and starring Donald Sutherland, this film is about stopping an alien invasion of Earth. It was set in Iowa and shot in Des Moines. 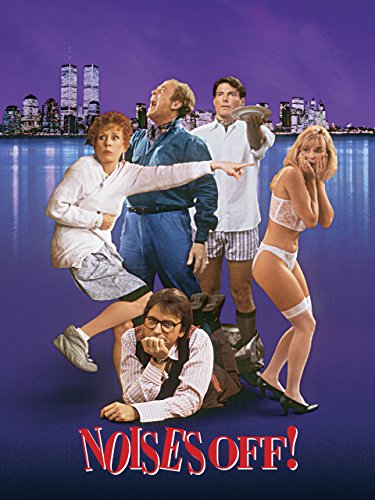 This comedy starred Michal Caine as a director trying his hardest to put together (and control) a cast to perform an American version of a British play called “Nothing On.” The film starred Michael Caine, Carol Burnett, John Ritter, and Christopher Reeve. The movie is initially set in Des Moines and did have some shots done there. 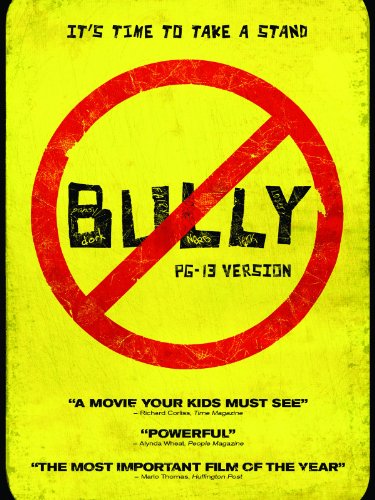 This documentary about the effects of bullying and harassment on school-aged children and young adults who face it daily was filmed in several different parts of the United States: Georgia, Texas, Mississippi, Oklahoma, and Iowa. Twelve-year-old Alex Libby, and his school in Sioux City, were featured for the Iowa portion.

Iowa (Cedar Rapids) is the home of Quaker Oats, the largest cereal company in the world, and also for Winnebagos, which come out of Winnebago County in Forest City. And Boone has the highest double track railroad bridge in the world as well.

The state also produces some of the smartest people: SAT scores for Iowans are in the top ten and the graduation rate is 88%, well above the US average. Cornell College, and its entire campus in Mount Vernon, is the only one that can brag that they are on the National Register of Historic Places.

It is also the only state that has water borders (Mississippi and Missouri Rivers) on its east and west sides. With all this and more, it is not surprising why the state is chosen as a perfect location for some movie scenes, cornfield-related or not.