The fourth-largest state in the US at 147,000 square miles, Montana goes from the grassy, flatlands of the Great Plains all the way to the towering mountains of the Rockies. But its name is associated with the latter, as it is derived from the Spanish word for “mountainous.”

But don’t be deceived by the 41st state to enter the union’s size; it actually only has the 4th largest population. In fact, a majority of the state only averages about six people, sometimes even less, per square mile. Jordan, Montana is so remote that the nearest bus line is 85 miles away and the nearest airport is 175 miles away.

What the state is home to are close to 30 million acres of land for public use, as well as the 1,584-square-mile Glacier National Park, which actually goes right into Canada. Together, they form the Waterton-Glacier International Peace Park, the first of its kind.

The Big Sky state is also home to a great deal of animals, more than 100 different species. Among those, about 1800 grizzly bears. And it is estimated that there are more cattle in the state than people.

Montana has also been home to a decent amount of film crews. And not just westerns! See below for some of the most interesting movies that came out of the state: 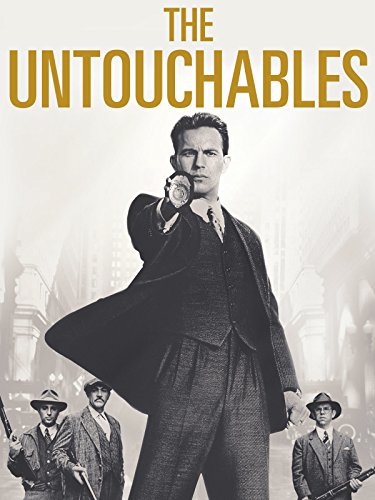 This crime film was director Brian De Palma’s 18th movie and starred Kevin Costner, Andy Garcia, Robert De Niro, and Sean Connery. The story was based on a 1957 autobiography by Eliot Ness about the agency trying to bring Al Capone down. The film was set in Chicago, with some locations done in Great Falls and Hardin. 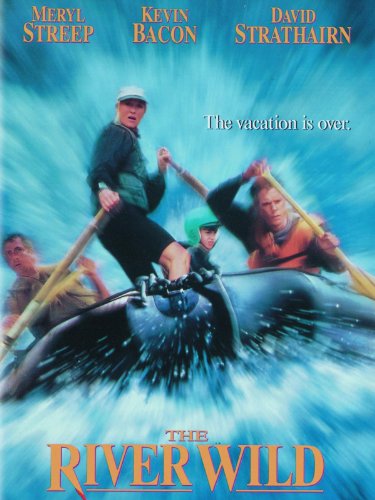 This thriller starred Meryl Streep, David Strathairn, and Kevin Bacon. A family is attacked by violent criminals while on a whitewater rafting trip in Idaho. Most of the filming was done within Montana, including the Kootenai River in Libby, Glacier National Park, and Kalispell. 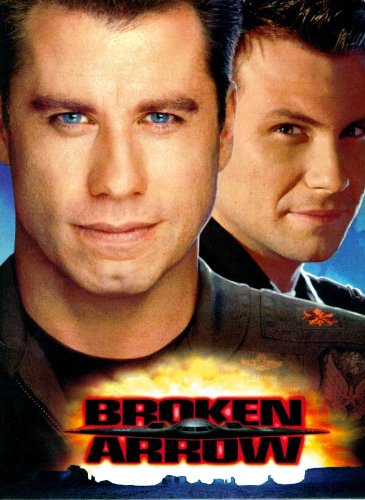 Directed by John Woo, this film had Christian Slater, John Travolta, and Samantha Mathis in lead roles. When one Air Force pilot goes rogue and steals nuclear weapons, it’s up to his co-pilot to put a stop to him before the weapons get into the wrong hands. Filming locations included Livingston, Lewiston, and Denton. 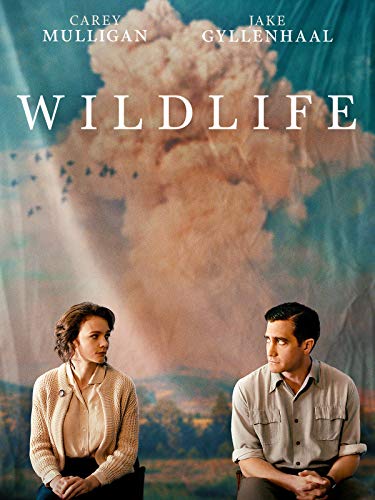 This drama was directed by actor Paul Dano and based on a 1990 Richard Ford novel. The film starred Carey Mulligan and Jake Gyllenhaal as a married couple trying to make ends meet in 1960s Great Falls. But Jeanette’s way of doing so isn’t very conventional. Some filming was done in Livingston, Paradise Valley, and Pine Creek.

This sports dramedy was based upon a 1978 Leonard Wise novel. James Woods starred as a con man who heads to fictional Diggstown to run a boxing scheme. Other actors included Bruce Dern and Louis Gossett Jr. as well as Rocky Pepeli, a former boxer. Some filming was done at the Old Montana Prison in Deer Lodge. 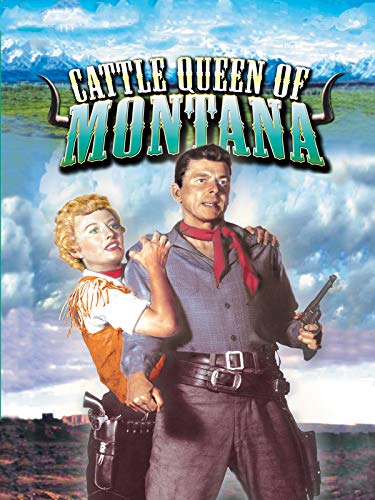 With Montana right in the title, it would be a real disappointment if the film was not shot there at all. For this western starring Barbara Stanwyck and the 40th president of the United States Ronald Reagan, you will not be disappointed. Some filming was done in Glacier National Park. 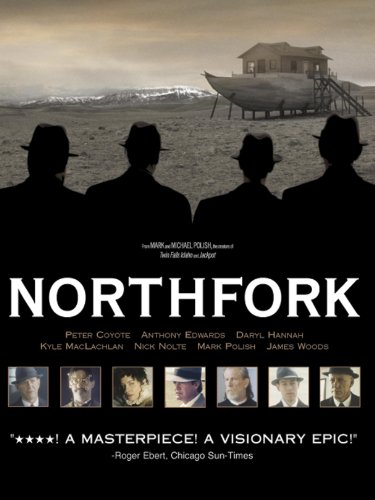 The third collaboration by the Polish brothers, this movie had an ensemble cast that included James Woods, Nick Nolte, Daryl Hannah, and Ben Foster, among others. There are several stories within a story here, that all connect to the movie’s setting, 1955 Northfork, Montana. Filming was done in Fort Peck, Glasgow, Augusta, and Great Falls. 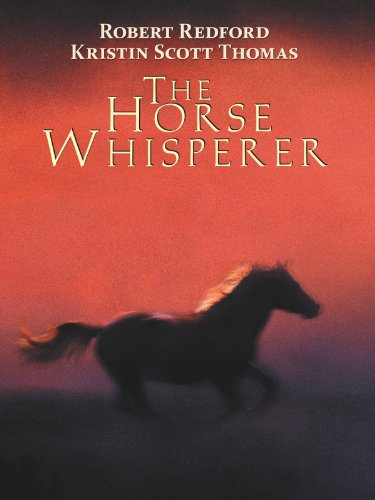 This western was Robert Redford’s 33rd acting role and his 5th as a director. It was based on a 1995 book by Nicholas Evans. Costars included Scarlett Johansson and Kristin Scott Thomas. Redford stars as a man hired to nurse a girl’s horseback to health after an accident. Some filming was done in Livingston, Big Timber, Belgrade, and Melville.

The Chronicles of Narnia: The Lion, The Witch, and The Wardrobe (2005) 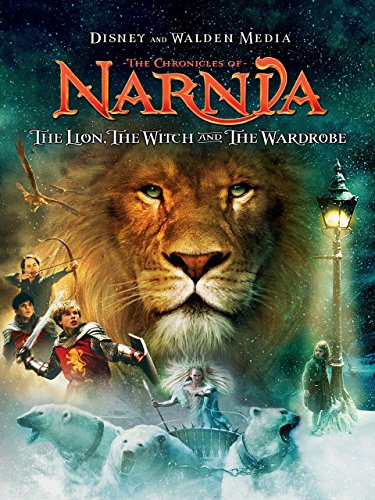 This fantasy film was the first movie from the series of books written by C.S. Lewis in the 1950s. Siblings Peter, Susan, Edmund, and Lucy are transported to a fantasy land where they must work to defeat the evil White Witch. It won an Oscar for Best Makeup. Most of the film was done outside of the US, save some shots at Glacier National Park. 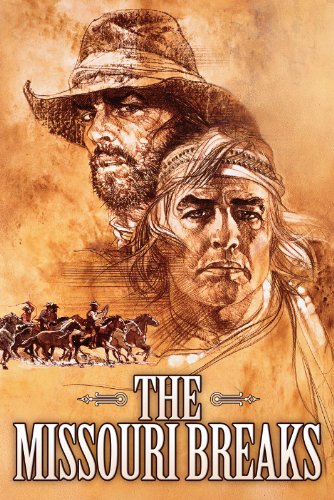 This western starred two legends: Marlon Brando in his 28th role and Jack Nicholson in his 33rd role. While the title references a different state, the setting and movie refer to the portion of the Missouri River in Montana. Filming was done all over the state, including Red Lodge, Virginia City, Billings, Nevada City, and Harrison. 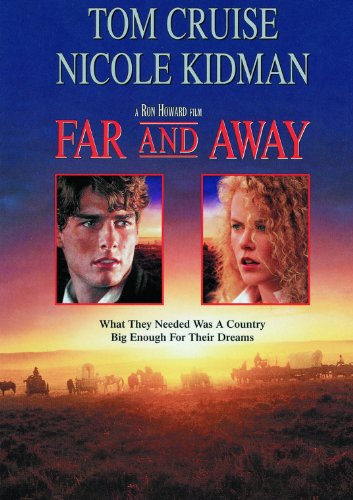 Actor-turned-director Ron Howard’s 9th film, this romance had Tom Cruise and Nicole Kidman in lead roles. Two Irish immigrants come to the United States in the late 1800s in search of a better life via the Land Run of 1893 in Oklahoma. Some filming was done in Billings and Bozeman. 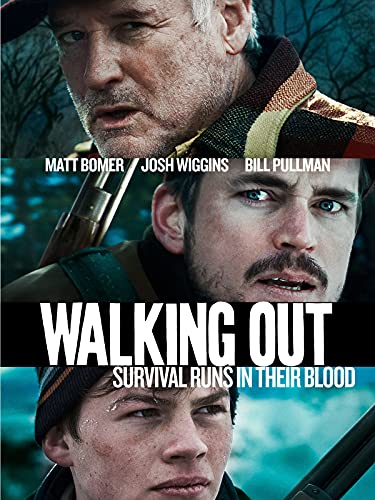 This drama starring Matt Bomer was based upon a short story by David Quammen. Filming locations included Bozeman, Livingston, and Paradise Valley. City boy David must head out from Texas once a year to visit his outdoorsy father Cal in Montana. This year they head out on a moose-hunting trip that tests both their strengths to the maximum. 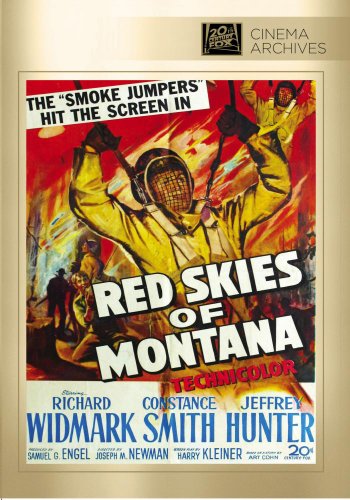 This drama was about a smokejumper in the forest service whose last fire battle left him without memory of it or how he was the only one from his crew that ended up surviving it. The story was based in part on the 1949 Mann Gulch fire in Helena. Filming was done exclusively in Missoula.

A River Runs Through It 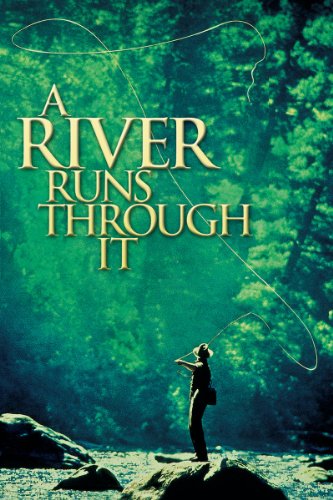 This drama was directed by Robert Redford and had Brad Pitt and Craig Sheffer in lead roles as two brothers coming of age in a strict household in the 1920s. It was based on a 1976 novella by Norman Maclean. It won an Oscar for Best Cinematography. The story was set in Missoula with some filming done in Livingston, Bozeman, and Belgrade. 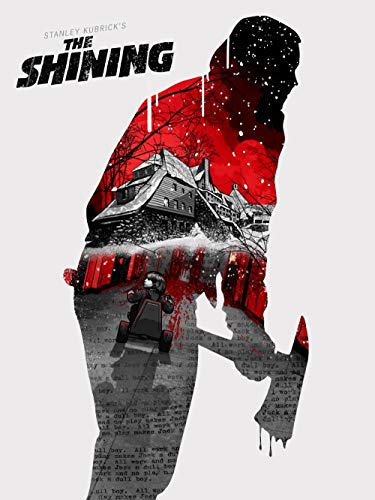 Based upon Stephen Kings’ 1977 book, this film starred Jack Nicholson, Shelley Duvall, and Danny Lloyd as a family that moves into a hotel in Colorado as winter caretakers. But the harsh weather and isolation take a toll on the family. Some filming was done on Glacier National Park’s Going-to-the-Sun Road as well as Saint Mary Lake. 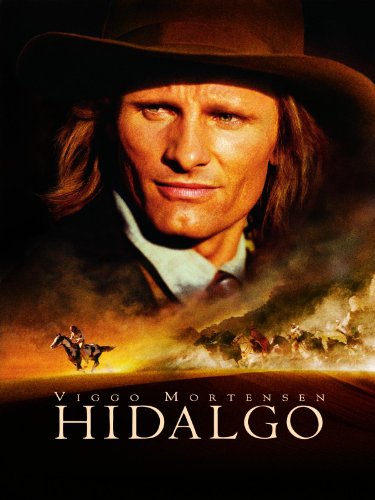 This western was based upon the real cowboy Frank Hopkins (played by Viggo Mortenson) and his horse, Hidalgo, who were part of Buffalo Bill’s Wild West show and later competed in the 1890 Ocean of Fire horse race in the Arabian desert. Some filming was done on the Blackfeet Reservation as well as in Glacier National Park and Kalispell. 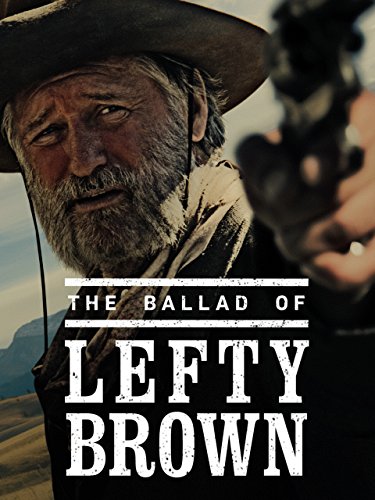 This western starred Bill Pullman, Kathy Baker, Peter Fonda, and Jim Caviezel, and was set in 1889 Montana. After his partner is murdered, a cowboy takes off to exact vengeance. Filming was done exclusively in Montana, with locations all over, including Bannack, Ennis, Dillon, Whitehall, and Virginia City.

While the main industries of the state are forestry, mining, agriculture, and energy production, another special commodity that can only be found there are Yogo sapphires, a cornflower/purple precious gemstone. Just another reason Montana’s other nickname, The Treasure State, fits so well.

This is just a short list of movies that were filmed in Montana. With such diverse land to use and not a lot of people to contend with, it will surely continue to be a well-used spot for Hollywood.