Although ranked 46th in size and 11th in population, the Garden State actually has the highest density population in the nation. And it also has the most shopping malls in an area as well; within a 25-mile square radius, there are seven. But crowded malls are certainly not all the third state to enter the union has going on.

While Las Vegas’ 136 square miles clearly beats out Atlantic City’s 17, it does have the second-largest concentration of casinos in the US. And though you may have never been there, you might recognize some of their street names from Monopoly, which were named after the real streets. And its boardwalk is the longest in the entire world.

The state has also had its share of some firsts and things to brag about, like the first baseball game in Hoboken in 1846 and the first submarine ride in the Passaic River in 1878. And in Cape May, you can find the oldest seaside resort in the US. Speaking of the seaside, the state has about 130 miles of Atlantic Ocean coastline.

They also have more diners (525 and counting) than any other state and more major Revolutionary War battles were fought here than in any other state. They were also the first to sign the Bill of Rights. Staying with the theme of being unique, unlike most other states, aside from Oregon, you cannot pump your own gas in New Jersey.

Within New Jersey’s 8,721 square miles lie two million acres of forest land with 51 state parks to recreate at. Or just head to the beach, as New Jersey is home to 44 of them.

With all this to utilize, in addition to having close proximity to NYC, it is not surprising how many filmmakers have used the state for their settings. See below for a list of some of the most interesting and famous. 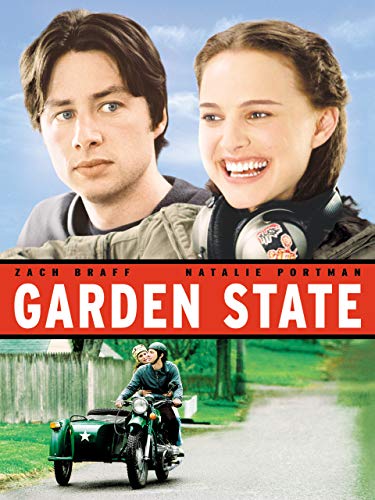 This documentary film looked at the amusement park, Action Park, that was located in Vernon Township in operation from 1978 to 1996. It was an extremely popular spot for tourism and also had an abysmal safety record, resulting in major injuries and deaths. The film was highly praised for its insights into the dangers of the water park. 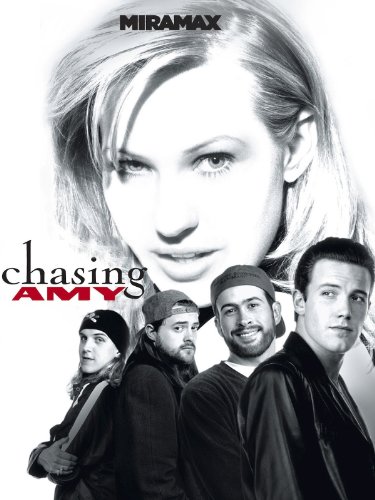 This rom-com was director Kevin Smith’s third movie. It starred Ben Affleck, Jason Lee, and Joey Lauren Adams. When Holden falls hard for Alyssa, his best friend is highly against it. Holden attempts to keep everyone happy, which turns into no one being happy. Some filming was done in Leonardo, Asbury Park, Keansburg, Red Bank, and Rumson. 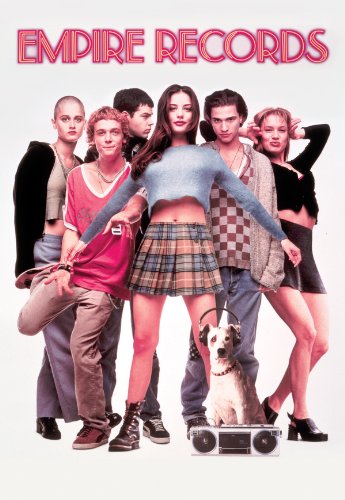 This dramedy was set at a record store in Delaware and revolved around the lives of its young adult employees during the last 24 hours of the store remaining independently owned and operated. The main actors included Anthony LaPaglia, Rory Cochrane, Renée Zellweger, Liv Tyler, and Ethan Embry. Some filming was done in Atlantic City. 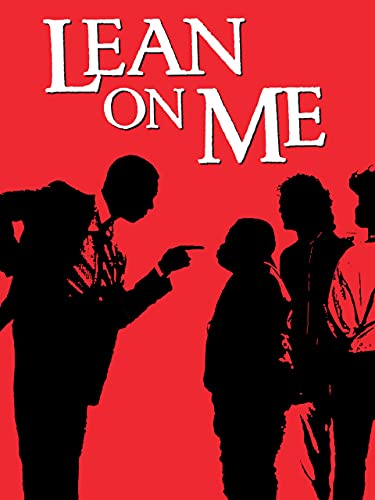 This biopic starred Morgan Freeman as Joe Louis Clark, a principal at an inner-city high school who worked against all odds and obstacles to bring a school up to proper educational standards. The title is in reference to Bill Withers’ 1972 song. The high school was in Paterson and filming was done there as well as in Franklin Lakes. 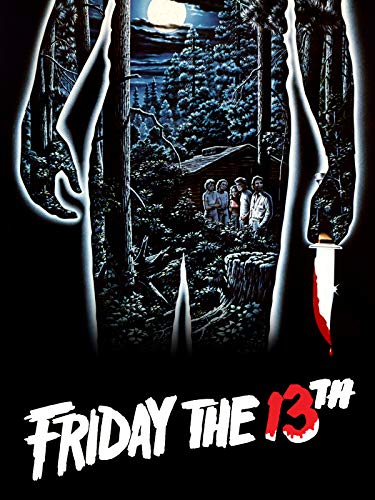 The first in the long-running slasher series, this film introduced us to the Voorhees. Re-opening Camp Crystal Lake seems like a good idea and the counselors seem to have good intentions, but that isn’t going to stop the murderous rampage. Filming was done at Camp Nobebosco in Blairstown, Freehold, Hope, and Hardwick Township. 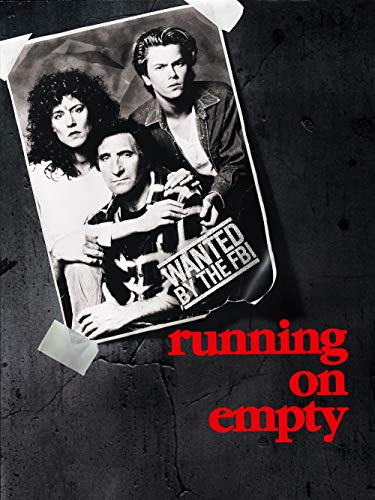 Director Sidney Lumet’s 34th film, this drama starred Judd Hirsch and Christine Lahti as fugitive parents on the run since the 1970s, with their sons, played by River Phoenix and Jonas Abry, following behind. But teenage Danny is fed up with this life and wants a normal one. Some filming was done in Tenafly, Union Beach, and Englewood. 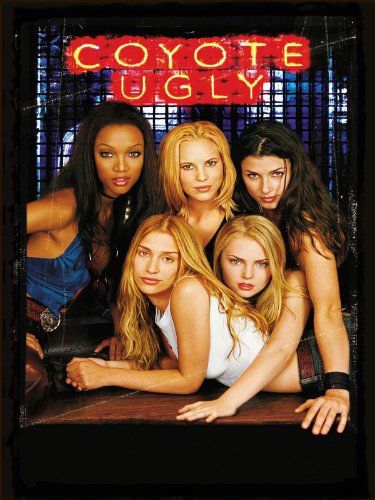 This musical dramedy was based upon the real Coyote Ugly Saloon in NYC. It starred Tyra Banks, Piper Perabo, Bridget Moynahan, and Izabella Miko as sexy bartenders putting on a show every night. But Violet yearns to get into the music business. Some filming was done in South Amboy and Jersey City. 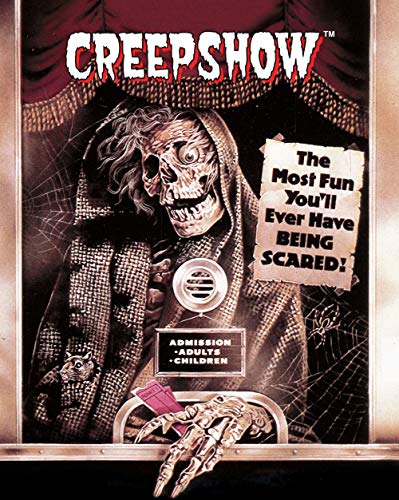 This horror anthology combined the talents of director George A. Romero with storyteller Stephen King. It had an extremely large cast, which included Leslie Nielsen, Ed Harris, and Ted Danson. The film featured five different tales with comic-book-like effects and features. Some filming was done at Island Beach State Park. 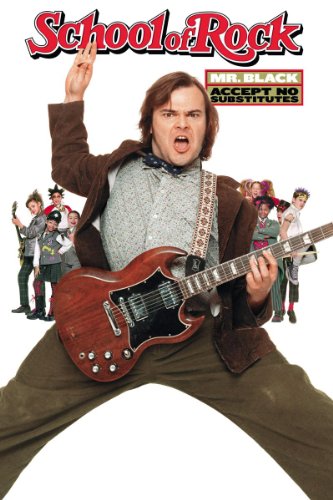 Director Richard Linklater’s 9th movie, this comedy starred Jack Black, Sarah Silverman, and Joan Cusack. When Black’s Dewey gets kicked out of his band, he finds solace in a new one: fifth-grade students. A Broadway play followed as well as a TV show. Some filming was done in Edison, Franklin Lakes, and Rahway. 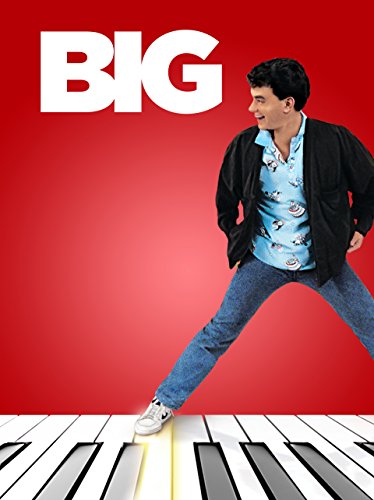 Actor Tom Hanks’ 10th movie, this comedy was about a young boy who wishes to be a grown-up. He gets his wish but soon realizes that it is not all it is cracked up to be. Costars included David Moscow, Jared Rushton, and Elizabeth Perkins. Some filming was done in Cliffside Park and Fort Lee. 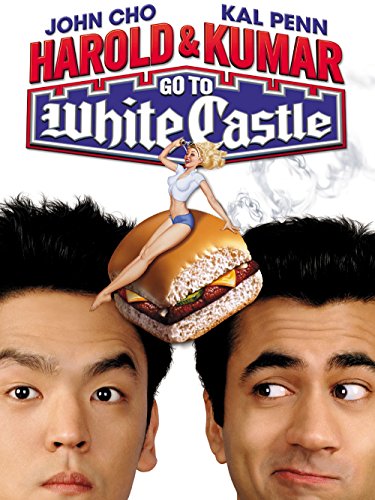 This movie starred John Cho and Kal Penn, who, as the title suggests, are trying to get to White Castle after smoking marijuana and getting the munchies. But getting to the fast-food joint turns out to be a lot more difficult and dangerous than one might think. Three movies followed after. Some filming was done in Hoboken. 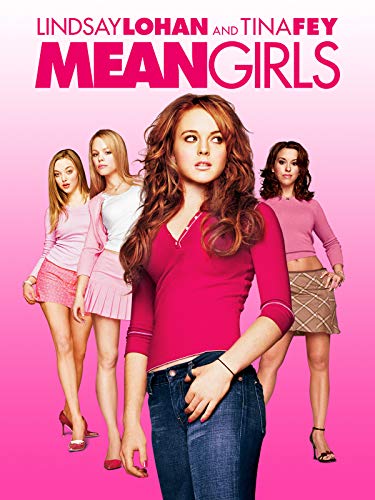 This teen comedy was written by Tina Fey and based upon a 2002 book by Rosalind Wiseman. Lindsay Lohan starred as the new girl at school who must decide which group of friends to make her own. Costars included Lizzy Caplan, Rachel McAdams, and Amanda Seyfried. It was set in Illinois, with some filming done in Montclair. 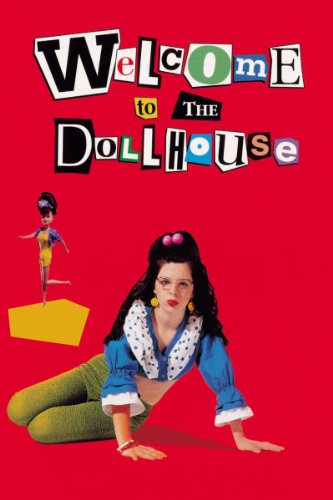 This comedy was director Todd Solondz’s second movie and actress Heather Matarazzo’s first movie. Dawn Wiener doesn’t have a lot of friends at school, nor does she get any real support at home. It’s hard being a middle schooler. The film was set in New Jersey with some filming done in West Caldwell. 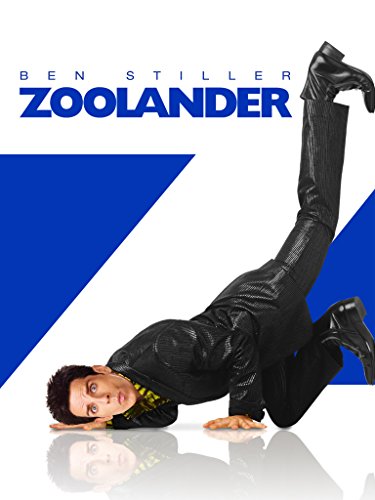 This comedy was directed by and also starred Ben Stiller as a male model who is brainwashed by evil members of the fashion industry in order to kill the Malaysian prime minister. Jerry Stiller, Owen Wilson, and Christine Taylor costarred. Some filming was done in Ogdensburg. 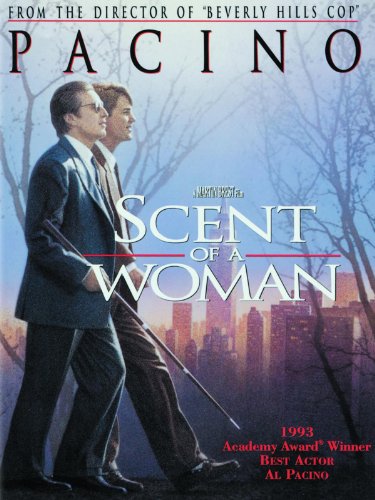 This drama was a remake of a 1974 Italian film about a young man who works as an assistant to a blind, retired Lt. Col. on the verge of suicide. It starred Al Pacino, Chris O’Donnell, and Gabrielle Anwar. Pacino won an Oscar for his performance. Some filming was done in Newark and Princeton.

Directed by Martin Scorsese, this crime movie had an ensemble cast, including Robert De Niro, Joe Pesci, and Al Pacino. Nearing the end of his life, Frank Sheeran goes over the highlights, namely his career change from a delivery driver to a mafia hitman. Some filming was done in Paterson, Newark, and Avenel.

This is only a very short list of movies that have New Jersey to thank for their backgrounds. There are many more that were done in the state and at this rate, you are only going to see that list continue to expand.