Considering that it is one of the original thirteen colonies (the 10th in 1788), it is not shocking that the Old Dominion State is steeped in so much history. Especially when you take into account that just about half of the Civil War took place on its soil. In fact, it is estimated that over 2000 “military events” happened there.

Among the many places you can see include Colonial Williamsburg (a “living” museum dedicated to America during colonial times). There is also Jamestown, which was the first English settlement, established in 1607. More ties to Britain include its name, which is dedicated to Queen Elizabeth I, who was known as the Virgin Queen.

Other random things that Virginia can brag about? Eight out of the 46 presidents of the United States have been Virginians. What it can’t brag about? The state does not have one single professional sports team. Although they are home to several practicing facilities for teams from nearby states.

But don’t worry; there is still plenty of room within the state. In addition to the historic sites and parks, there are twenty-four state parks, five state forests, two national monuments, and 196,000 acres of Shenandoah National Park. In all, forest covers about 62% of the state.

And there is also plenty of room for filmmakers to set up cameras. Over the years, Virginia has hosted a variety of film crews. Here are some of the most interesting movies that owe their scenery to the state: 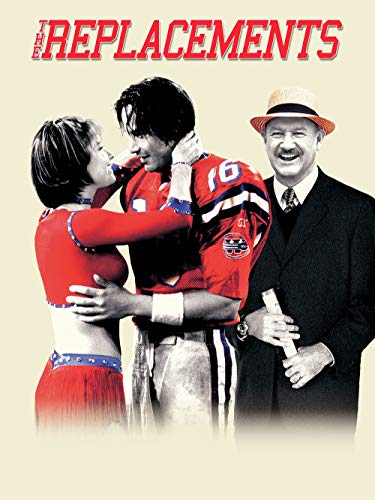 This sports comedy had Keanu Reeves, Gene Hackman, and Jon Favreau in the lead roles. Although the Washington Sentinels are a fictitious NFL team, the movie was loosely based on events that occurred in 1987 during the NFL strike when the Washington Redskins had to play with replacements. Some scenes were shot in Richmond.

Based upon Eric Knight’s 1940 novel as well as TV shows, movies, and radio programs, this family film took the rough collie and its newest family to the fictional town of Franklin Falls, Virginia. Actors in this version included Helen Slater and Michelle Williams. The movie stayed true to the setting and filmed in Tazewell County. 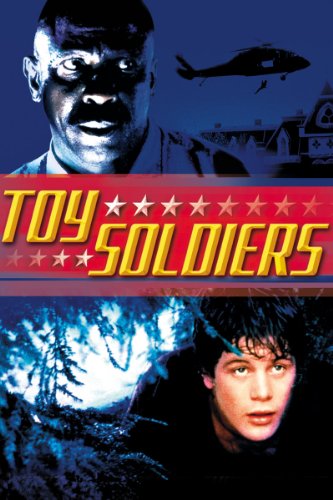 This action movie starred Sean Astin, Wil Wheaton, and others as boarding school students whose campus is suddenly invaded by terrorists. When the authorities are unable to intervene in the hostage situation, the boys must take matters into their own hands. Filming locations included Charlottesville, Richmond, and Waynesboro. 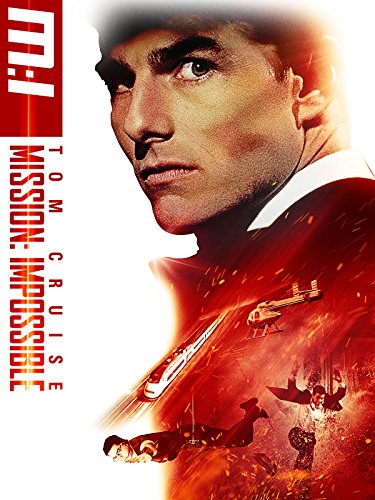 Director Brian De Palma’s twenty-third movie, this one had action star Tom Cruise in the lead as an IMF agent desperately trying to find out who has framed him for murder.
It is a continuation of the TV show that ran from 1966-73 and was the first of six (so far) in this updated series. Filming locations spanned the world and included McLean. 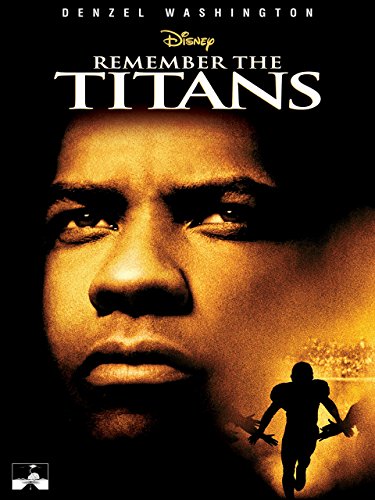 This sports biopic was based on the true story of a high school coach in Alexandria who worked to integrate the school’s football team in the early 1970s. Denzel Washington took on the role of Coach Boone with Ryan Gosling, Wood Harris, and Ryan Hurst also starring. Some filming was done in Roanoke. 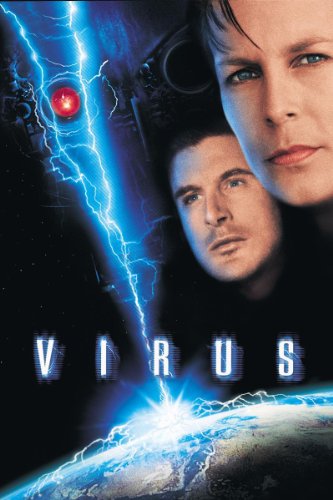 This sci-fi horror movie starred Jamie Lee Curtis, Donald Sutherland, and William Baldwin. Despite its title, the film was not about a pandemic, but a ship that is attacked by a violent alien entity that spreads to every occupant. The film takes place on the water for the most part, but some filming locations included Newport News. 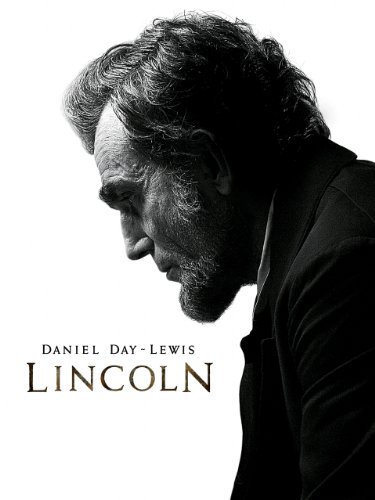 Daniel Day-Lewis played the 16th US president in this historical drama about the last few months of his life. Steven Spielberg directed with Sally Field, James Spader, and Tommy Lee Jones in supporting roles. The film was based upon a 2005 biography written by Doris Kearns Goodwin. Filming locations included Richmond, Powhatan, and Petersburg. 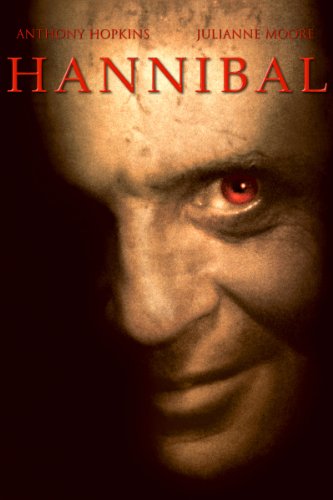 This thriller was a sequel to 1991’s The Silence of the Lambs and brought Hannibal Lechter back to the screen. Agent Clarice Starling also came back; however, it was Julianne Moore playing her this time. The film was based on Thomas Harris’s 1999 book. Filming was done in many states in the US, including Richmond and Montpelier. 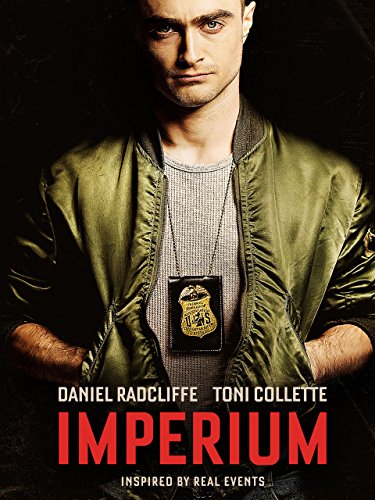 This crime thriller starred Daniel Radcliffe and Toni Collette, he as new FBI agent, and she as a veteran agent who gets them both deeply involved in a dangerous terrorist plot. Some filming locations were done in Richmond, Chesterfield, Petersburg, Hopewell, and Prince George. 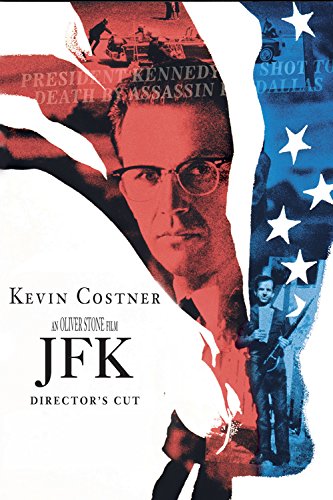 This thriller starred Kevin Costner, Tommy Lee Jones, Gary Oldman, and a host of others, with Oliver Stone directing. It is a depiction of the assassination of the 35th president John F. Kennedy on November 22, 1963, and the investigation that followed. Filmmakers used locations in several states, including Arlington. 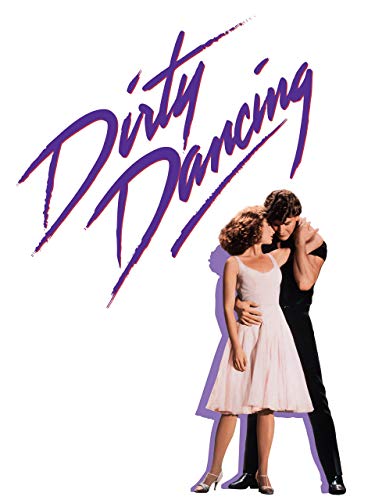 Although this Jennifer Grey and Patrick Swayze-led romance was set in upstate New York, Baby was actually put in a corner in Pembrooke at the Mountain Lake Lodge. Not only was the movie a huge success in the theaters, it also did extremely well on home video, and “(I’ve Had) The Time of My Life” won an Oscar, Golden Globe, and Grammy. 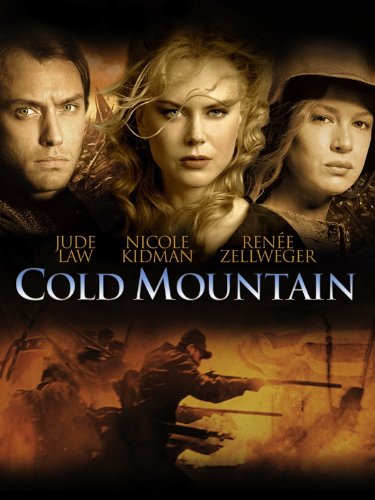 Based upon a 1997 Charles Frazier novel, this period war movie starred Renée Zellweger, Jude Law, and Nicole Kidman. It told the story of a soldier trying to make his way back home to his wife after being hurt in the Civil War. Filming locations were both outside and inside the United States, including Richmond and Williamsburg.

This comedy had Damon Wayans in the lead. It is based upon a 1955 Charlton Heston film named “The Private War of Major Benson.” After being honorably discharged from the Marines, Major Payne takes on a new job: attempting to reform a ragtag group of teens at a prep school. Some scenes were done in Ashland, Richmond, and Charlottesville. 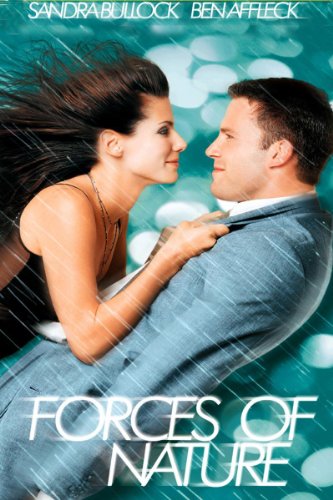 When his airplane is made inoperable by a bird flying into the engines, Ben Holmes (Ben Affleck) decides to travel with a stranger from his flight, played by Sandra Bullock. The two embark on a trip from New York to Savannah for Ben’s wedding. Of course, nothing goes according to plans. Filming locations included Richmond and Chantilly. 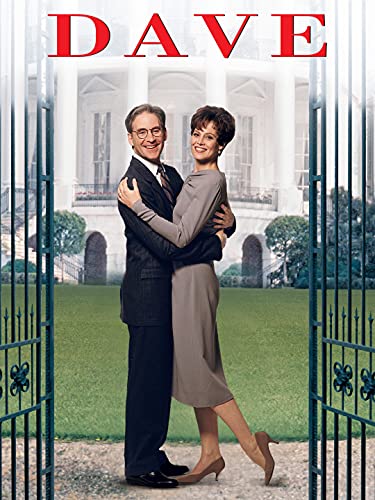 When you have an uncanny resemblance to the current president like Dave Kovic (Kevin Kline) does, life can get a little hectic, especially when your side hustle is impersonating him. Supporting actors included Sigourney Weaver, Frank Langella, and Ving Rhames. The story was set in Washington DC, with some locations done in Richmond. 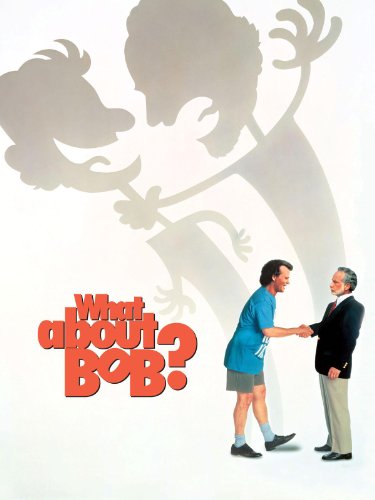 Starring Bill Murray as Bob and Richard Dreyfuss as his therapist, this comedy was about what happens when a phobia-riddled patient oversteps doctor/patient boundaries by following his therapist on vacation. Although the Marvin family’s vacation is at Lake Winnipesaukee in New Hampshire, the film was shot in Moneta, Roanoke and Bedford. 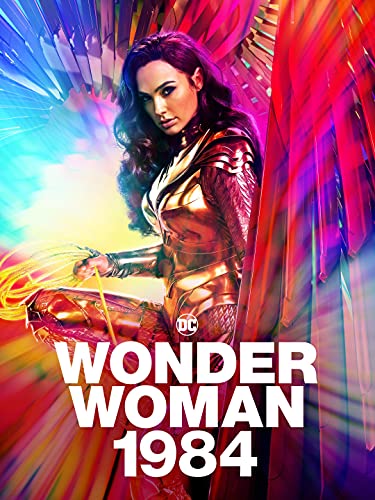 Movie number 9 in the DC Comics franchise and the sequel to the 2017 movie, Gal Gadot reprised her title role of Diana Prince. Chris Pine, Kristen Wiig, and Pedro Pascal, among others, also starred. The film is set in 1984 with locations done in several places, but some of the most memorable was at the Landmark Mall in Alexandria.

You have probably heard the state’s famous travel slogan, “Virginia is for Lovers”, but did you know that it is also for horses? Although you might not immediately associate them with “the birthplace of a nation”, but there are more than 300 wild horses herded every year from Assateague Island in Maryland to Chincoteague Island in Virginia.

And while it may not quite be “For Moviemakers” too (as of yet), there are a decent amount of films that have used the state to help tell their stories.