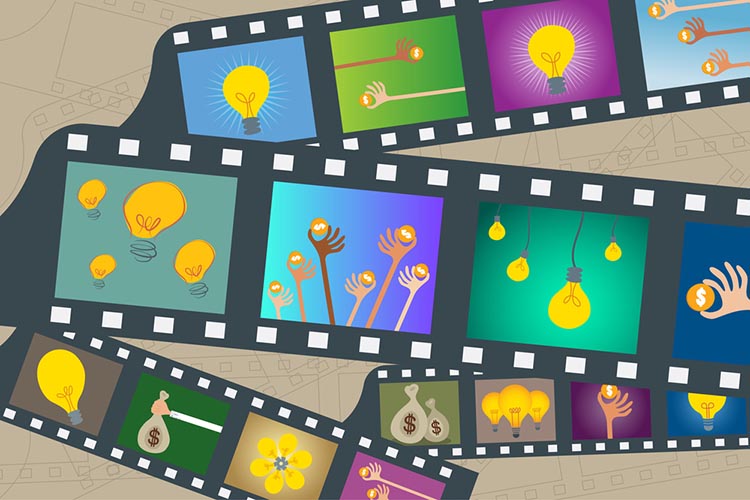 For aspiring independent filmmakers, funding their project will be the first significant hurdle they will encounter. The process can be pretty daunting, especially if the would-be director is new to the entire process, but once armed with the proper knowledge, climbing the initially insurmountable mountain will appear more plausible.

The fundamentals of financing a film are undeniably complex, and figuring out all the ins and outs cannot be achieved easily. Of course, the experience will be the greatest teacher in this regard, but having a good grasp of the basics can help mitigate a significant chunk of the potential risks. In this article, we will be taking a look at film financing and the options available for filmmakers to take.

How Do Movies Get Funded?

There are two general ways to get films funded, either via a studio or independently. These two main ways both have their pros and cons, as well as several sub-branches that filmmakers will need to navigate through.

Most of the films that get produced and released are typically financed through investors, grants, tax credits, crowdfunding (a relatively new way), and other means. Keep in mind that the production of a movie cannot move forward until funding is secured.

Here is a gist of the two main ways a film can be financed:

A film studio financing a film will be much more convenient for the filmmaker as most of the leg work with acquiring funding will be done by the studio. But, of course, the director must first persuade the film studio executives to finance their project.

Any film that does not have the backing of a film studio is categorized as an “indie film,” Most of the funding will fall upon the filmmaker and producer. Financing for an indie film can be obtained via several means, such as from their pocket, tax credits, grants, or crowdfunding. Obviously, this poses more of a challenge compared to studio financing.

To further go into detail about film financing, note that there are two types that filmmakers and producers can utilize: hard and soft money. What do these terminologies mean, though?

Hard Money – This is financing done through banks or other financial institutions. It can also mean that funding is done through investors looking at the project as a lucrative business project and expecting returns for their investments.

Soft Money – On the flip side, soft money financing will not have any interest rates and is achieved through non-profit methods. Soft money investments are not obtained with the goal of cash returns but are based on personal reasons. In short, soft money film financing is done with the desire to see the project come to fruition, no more, no less.

The Process of Film Studio Financing

Film budget will largely depend on the type of movie or genre as specific genres will require a bigger budget, such as action, science-fiction, or fantasy, compared to a comedy or drama flick. As such, film investments are considered “high-risk” investments as there is no guarantee that the studio will be able to recoup the cost of production and marketing. As such, film financing goes through several layers to reduce loss.

Below are the sources where film studios can acquire financing for film projects that they decide to fund:

Pre-sale funding is acquired when a production company sells the rights to distribute the film in a particular region even before the movie is completed. Certain films come with potential financial value due to certain elements, namely, the actors attached to the movie.

For example, a film that has an actor like Tom Cruise attached to it will have a highly marketable potential compared to a movie with relatively new or unknown actors. Conversely, films with well-known actors can easily garner funds via pre-sale distribution.

A funding method that is relatively new to the industry, slate financing is defined as when a finance firm will invest in a studio for several film projects, not just one. This method aims to reduce the risk of the unpredictable film market by diversifying the slate of films being financed.

Gap financing is considered one of the riskier ways to get funding, as there is no way to guarantee that a film will be successful. Gap financing is a loan taken out that is based on the film’s unsold distribution rights computation. This includes some guesswork. Hence, the higher risk compared to pre-sale financing. On the other hand, the advantage of gap financing is that it can be pretty profitable long-term due to securing rights yet to be sold.

The negative pickup deal is a contract wherein the producer/production company/director agrees to sell the film to a studio for a specific sum AFTER completion. While that may not seem like a good deal as the producer will still need to find ways to fund the project as the contract states that payment will be released after completion, the contract itself can hold valuable weight.

The official contract between the studio and producer can be used to get a bank loan to get total funding for the project. This type of film funding is one of the most commonly offered. 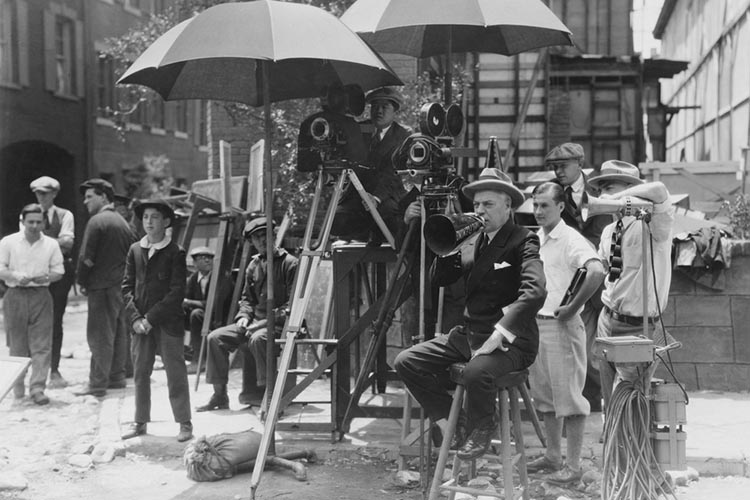 Independent movies, as stated earlier, are films that do not have the financial support of a major film studio. Therefore, producers must diversify, be flexible, and be creative with obtaining funds for the movie. Indie films typically have an uphill battle from the get-go, and funding usually takes a bit of time as the producer will need to obtain cash through various means. However, once funding is secured, the movie can begin with principal photography.

Here are several ways an indie film can gather funding:

The government generally manages grants in filmmaking and will not expect a financial return. However, grants are given due for various reasons, such as a particular state utilizing the movie to drive tourism to their area by promoting the location and its culture.

Of course, getting U.S. government grants is a longshot. Still, particular U.S. states are willing to provide assistance to filmmakers who will shoot within their borders, such as New Mexico and Georgia, Louisiana.

Another option for indie filmmakers is to apply for film tax credits and incentives which are offered by U.S. states. For example, a film production may get a significant tax rebate depending on the region it is shooting on. Such tax rebates can significantly reduce film production expenditure. 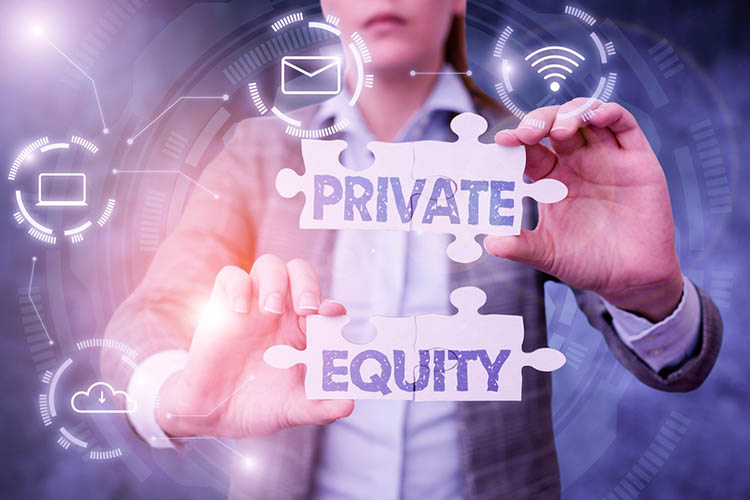 Private equity film financing is the opposite of tax credit as it involves a private investor or multiple investors investing money in a movie project hoping for a lucrative return afterward. Several independent filmmakers and production companies have benefited from this type of setup.

However, the director and production company must have a solid track record of crafting critically and financially successful movies to ensure a steady funding stream via private equity financing. However, remember that this type of funding is a high-risk, high-reward gamble for everyone involved.

Another way to get some funding is via product placement. Contacting brands to request financial support for featuring their products is one way of getting financing. Producers can even get free reign to use specific products for the movie, such as cars if they get approval from a manufacturer. 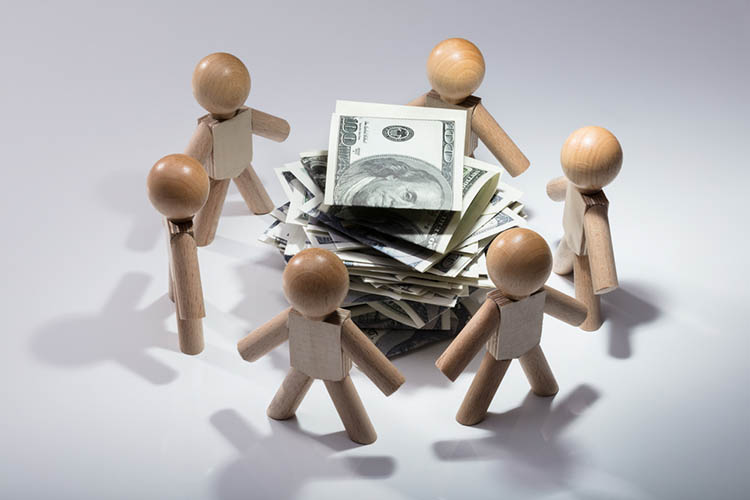 Another relatively new way to garner financing for a film project, crowdfunding campaigns have helped several aspiring directors to achieve their dreams. That said, the campaign needs to resonate enough to get financial support from the public successfully. Not everyone can get their projects off the ground via crowdfunding, but those who do can attest to how gratifying the process can be.

Financing a film right from out of your pocket is incredibly risky, to say the least. In most cases, this should not even be considered unless you have financial freedom. Funding a film project out of your savings is an extremely high-risk investment, but it can sometimes result in a huge payoff.

As you can see, there are several ways to fund a film. It is all up to how the producer will approach this process. For a truly determined filmmaker, acquiring funding for their project is a matter of time. Taking calculated risks and having a producer with a gift for gab and experience navigating the filmmaking business will go a long way for a talented director.